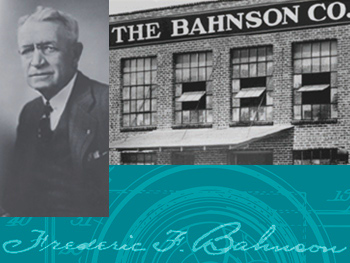 Founded in 1915 as specialists in humidifiers for the textile industry, Bahnson Mechanical Systems (BMS) has grown to become one of the nation’s foremost full-service mechanical contractors for markets ranging from industrial process and power to commercial, institutional, and more.

Throughout our more than 100 years in the industry, we have remained steadfast in our commitment to delivering professional solutions and mechanical systems of the highest quality.